How to Prepare for Your Spring 2022 Veggie Garden

A gardener’s work is never really done. Even though winter is in full swing, spring is right around the corner, and now is the time to begin preparing your spring vegetable garden. According to the Farmer’s Almanac, the last spring frost for the Dallas/Fort Worth Area is March 27, 2022, and there are several things you must do before the temperatures warm up. Consider taking the following steps to help you get ready for your spring 2022 garden! 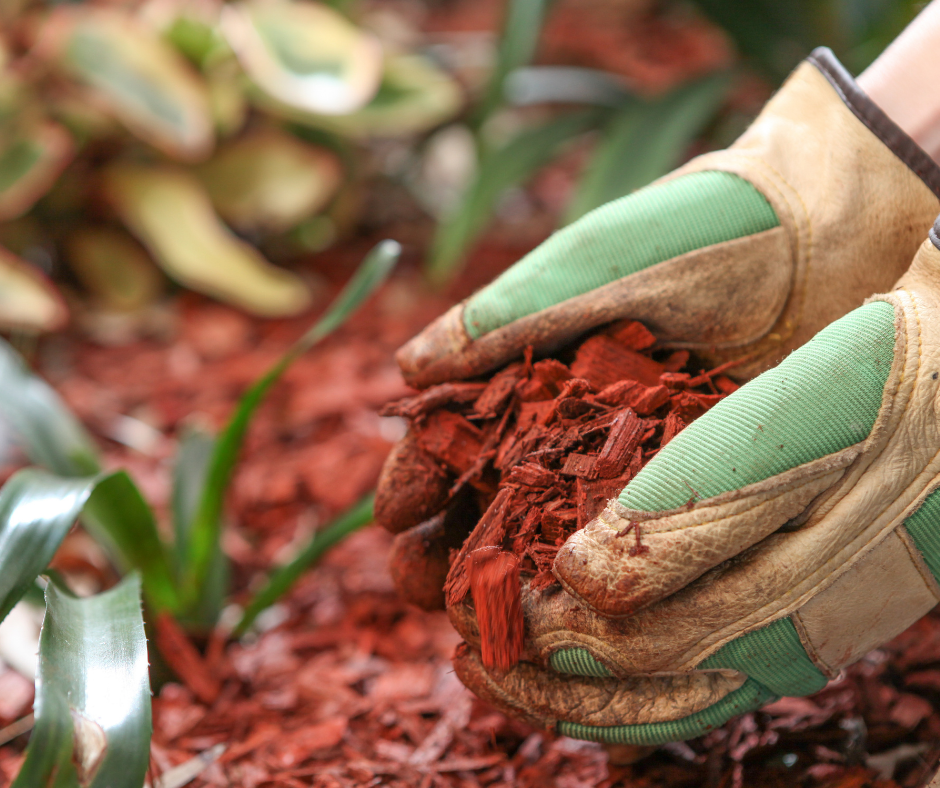 Mulch should be laid down as early as possible because the benefits don’t show up immediately – rather, they show up over time. Laying mulch down early allows the organic matter to break down and feed the soil.

Once you’re ready to put crops into the ground, simply push the mulch aside, place your crops or seeds directly into your soil.

Test and Amend Your Soil 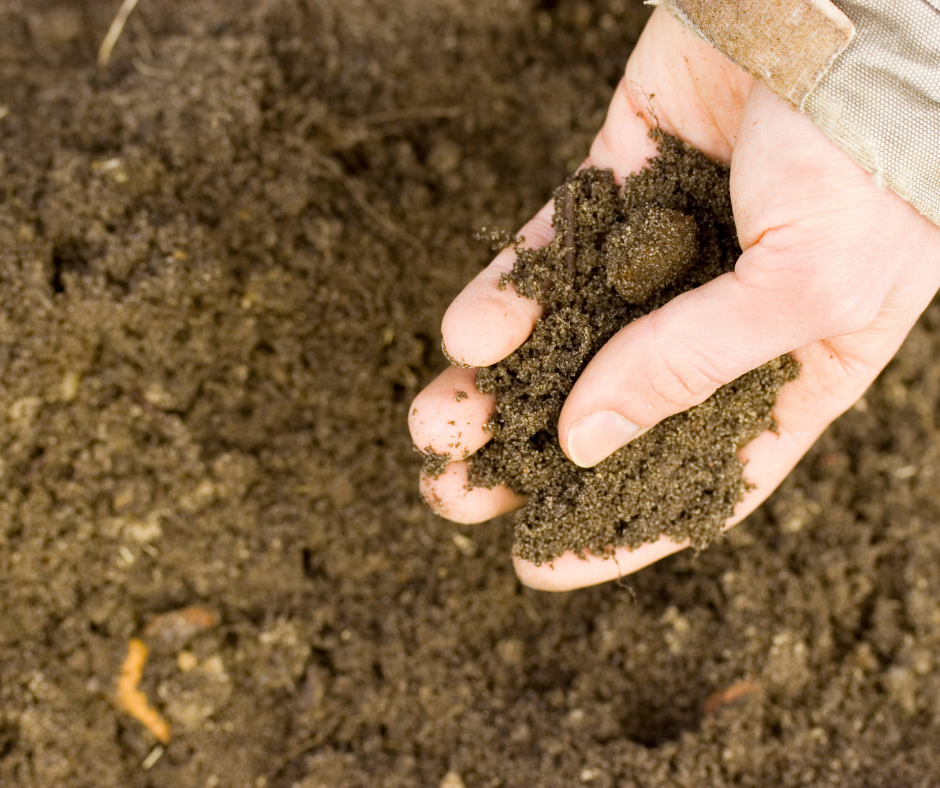 Different plants require different pH levels. After you’ve added soil to your garden, it’s important to test your soil’s pH so that you have enough time to amend it before crops go into the ground.

For an easy guide on how to test your soil, check out our other article here! 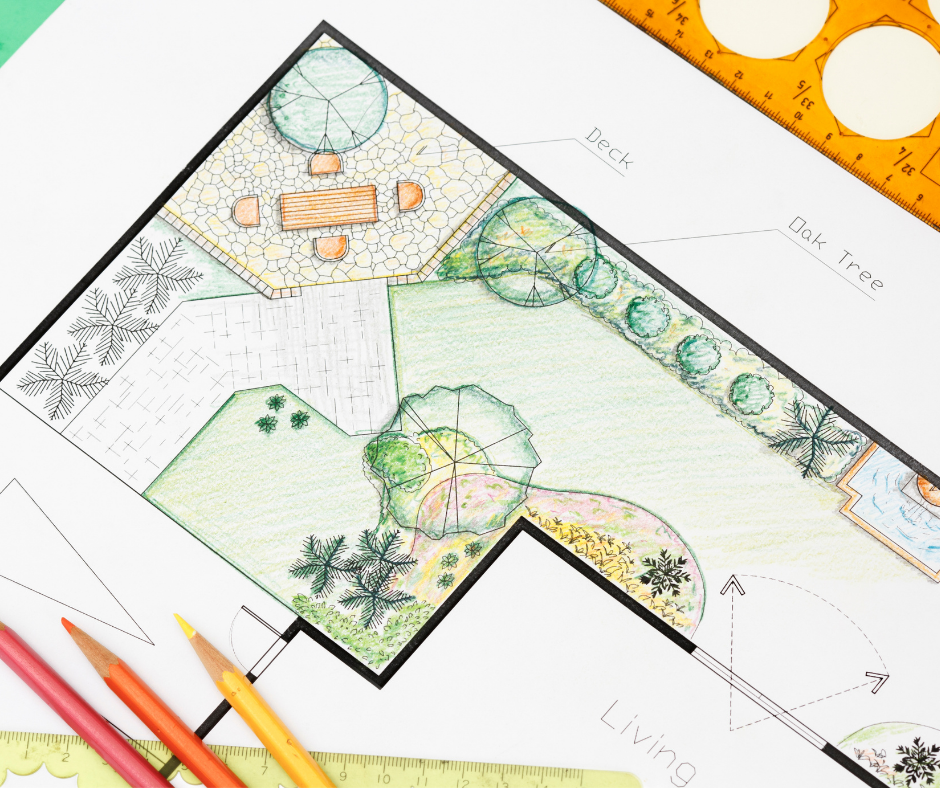 While gardening is trial and error, no matter how many years you’ve been doing it, it’s incredibly important to spend time considering where in your garden your crops will grow rather than placing them randomly. That’s because some crops actually suffer when placed with the wrong garden companion. For example, pepper and onions don’t like beans, and cabbage doesn’t like cauliflower. Understanding what plants should be companions to other plants is one of the biggest reasons you should spend time designing your garden.

Another reason you should spend time designing your garden is that you can save a ton of space with the right designs! If your desire is to grow abundant harvests, you’ll want all the space you can get. Whether you prefer the square-foot gardening method or the traditional growing in rows, placing thought and purpose behind the crops’ placements is the best step you can take now for a successful spring garden.

Get a jump start on buying your crops now! 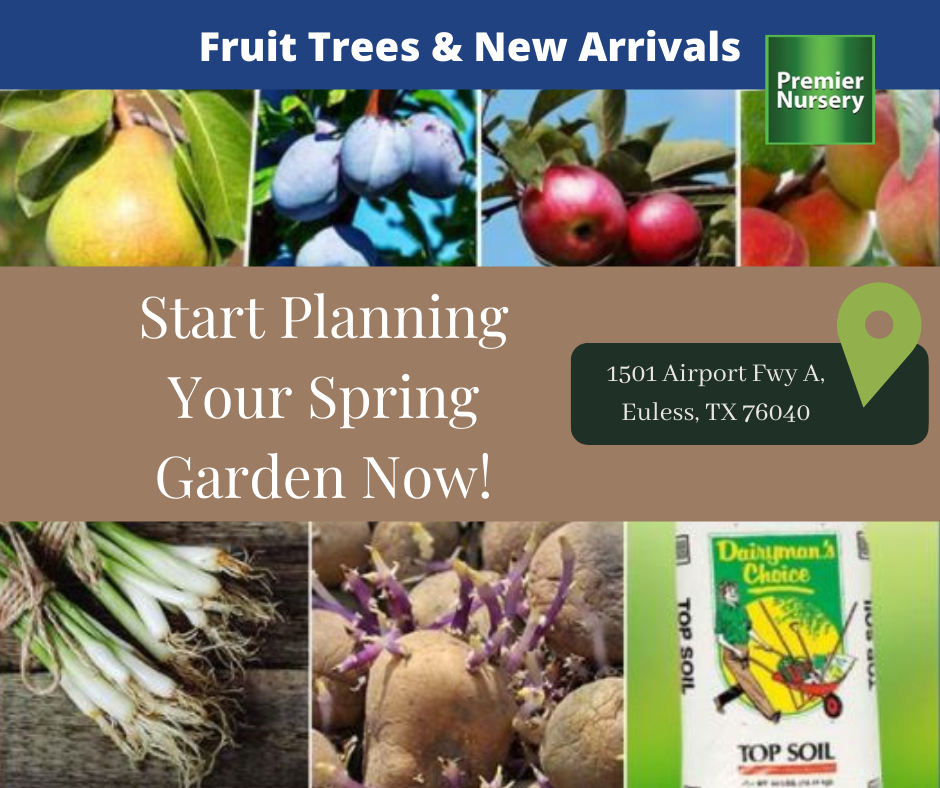 It’s a good idea to go ahead and purchase your cold-hardy crops now. Of course, you don’t have to put them in the ground right away. Buying them now ensures that you can begin hardening them off and preparing them for going in the garden when the time is right.

A few crops you can purchase already from Premier Nursery are:

Ask us about how to get a jump start on your fruit trees for your spring garden!